In the wake of all that’s been happening in the world over the last week, the atrocities, the deluge of grief, anger and compassion, I was reminded yesterday of simpler times. I was reminded of the beauty that sits just down the road from me when my daughter asked us to go to Tjolöholms Julmarknad (Christmas market) at a nearby castle by Gothenburg’s archipelago.

As we strolled through the barns, I watched regular folk who had lovingly crafted their art; beautiful pendants made with glass, earrings and necklaces made from old silver cutlery, knitted garments, and baked goods made that morning. I watched little Swedish children scurry through the crowds, some crying because of this or that, some chasing their siblings, toddlers on their dad’s shoulders. Roasted almonds and cashews filled the air with sweetness outside where the frost was sparkling on the ground.

The old carriages that stood proud in another barn hooked me straight away. I imagined myself a hundred years ago stepping into one—stepping into history. For a writer, this is such a wonderful feeling. The seeds of a story get planted whether we want it or not.

Christmas lights festooned along the walkway toward the castle, and the cold breath puffing from our mouths as we weaved in and out of visitors, pulled us toward the grand castle that was once home to several distinguished families. A truly remarkable building.

Christmas music sounded in the air and people were happy. As I wandered the halls of Tjolöholm, I couldn’t help but imagine a child running through the corridor, playing hide and seek in days gone by. Petticoats and crinolines whooshed through my mind. I could almost touch them.

As we rounded the corner outside, heading toward the sea, the sunset met the arched bridge under which the carriages must have stopped all those years ago. It was magical.

On our way out, we stopped in one of the barns for a little evening fika (snack), sipped on warm glögg (mulled wine), ate pepparkakor (gingerbread cookies) and Lussekatter (saffron bun) and always some julmust (Christmas pop), beloved by Swedes.

Just three hours there, but it was enough to enchant me once again. It was enough to remind me that we need to enjoy simple moments. A grand castle perhaps, but what lay within its walls, was the ability to stir my mind into tiny stories that may one day make it into one of my books. It carried me into a time that I’ve always wanted to visit. It made me look at my family and appreciate a lovely Saturday outing with the people I love most in this world. 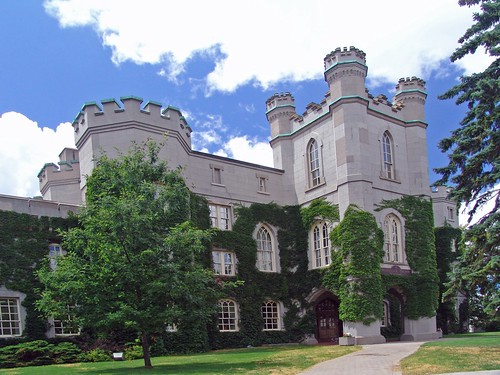 For years, I’ve been trying to define what home is and where it is. The question, “where do you come from?” hit an all-time high when I was living in the US. As several of my posts have touched on the subject, I thought it warranted a TedTalks presentation – one that is so eloquently expressed, it took away any confusion I thought I had. Pico Iyer says it beautifully. “Where you come from is becoming much less important that where you’re going.”

Please click on this link for a lovely way to look at home when you live abroad.